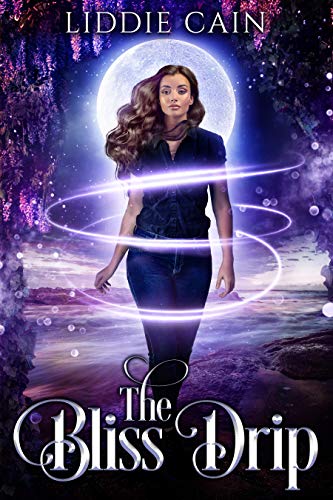 1. What is your writing Kryptonite?

My three year old makes it her mission in life to make writing a book take as long as possible. There are times when she is actually hanging onto my back or sitting on my shoulders as I’m trying to get a scene wrapped up. She’s a super cute distraction.

2. What was an early experience where you learned that language had power?

I wrote a poem when my grandfather passed away that my family really loved. It was read out loud as a part of his funeral service. He was a well-loved southern preacher and I got dozens of letters and many people coming up to me telling me how much it helped them deal with his loss and how proud he would have been to hear it.

3. How do you select the names of your characters?

Lots of looking at baby name websites! Ha. Enough that the ads that show up for me are all about baby toys for a while. For my Fae characters, I look through the names of Pict or Celt leaders, kings, or notable figures. I read a lot of Celtic mythology legends and sometimes pick names of minor characters from those. It can also just be from things in my everyday life like Darby is the name of a friend’s daughter and Ellison is the name of a street in my hometown. Roz is just a name I really like from the show Frasier.

4. Did you ever consider writing under a pseudonym?

I do write under a couple of them! Liddie Cain is a pen name.

5. What made you want to write Rozalyn’s stories and are we going to see more of her in the future?

We are definitely going to see more of Roz! Her second book releases on July 14th and is titled The Thrice Marked. The third book is titled, The Glittering Halo and it will release on August 11th. So far, Roz’s series will end with this trilogy but I would be very open to revisiting these characters in a future series. After Glittering Halo releases, my next book will be a new and unrelated series that I am currently writing.

Liddie lives in Alabama with her husband and daughter. They have a chocolate lab named Moose, an old and stubborn Boston Terrier named Maddie, and a little black cat with green eyes and half of a tail named Toothless.